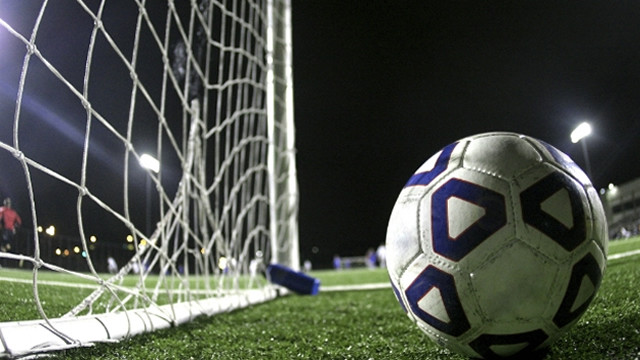 This Friday (7th Feb) sees the USC Lion 2014 campaign kick off with their first practice match against Northern Wolves at their home ground at Grange under lights. Be sure to come down and support the boys as they look to put on a show of what is to come during the 2014 season. There will be a BBQ and drinks available and with the great weather of the moment it is an event not to be missed.

There are also a number of other preseason games scheduled prior to the start of official play in April, dates for these upcoming games are noted below. Be sure to try and make an effort and come and support the teams as they embark on what is sure to be an exciting 2014.

USC Lion hope to see you at one or more of the above games, also the club is seeking people to assist with refereeing the above noted homes games. If you are available or interested please be sure to let the club know.