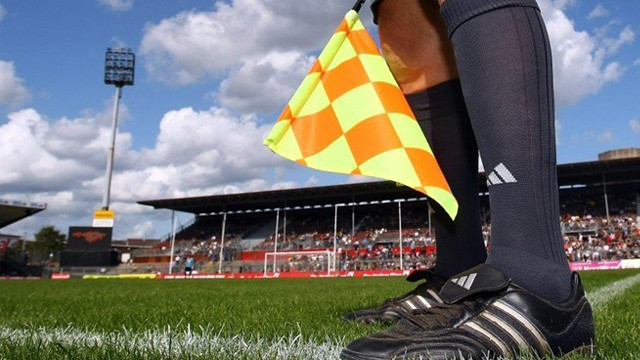 Lion go into Round 2 against a Cobra’s side that was promoted from Div 4 and Lion missing a few players due to Suspensions and Injuries so this should be a tighter game than against Monarchs. The game started and both teams pushed the ball around well and both teams created chances to open the scoring. Lion was a bit slow in the 1st Half with there passing and movement on and off the ball and was punished when Cobra’s took the lead. Both teams looked to take control in midfield but Lion kept giving away possession and the 1st half ended with Cobra’s leading 1 – 0. Told the boys at half time that we haven’t played to our game plan and was giving away the ball to easy and not putting enough pressure onto Cobra’s players. So 2nd Half started and Lion looked a lot better in possession and movement and started to take control of the game. Lion created several good chances in the second half and eventually equalized through Jake to get back to 1 – 1. As the 2nd Half went on both teams had goal scoring opportunities with both goal keepers making a string of good saves. Lion took the lead through a well taken goal by Alex on the back post with a good finish. Lion looked to hang onto there lead and almost increased it several times but we couldn’t put the game out of reach and Cobra’s made us pay through a error that cost us a goal and made the score line 2-2. In the end both teams had to settle for a draw which was a fair reflection on the game but only thanks to a great save by Chris in the last few minutes. The boy’s knew we didn’t play that well but was still the better side on the day but we didn’t put our chances away or stick to our game plan and gave away the ball to easy but still puts Lion undefeated after 2 games.