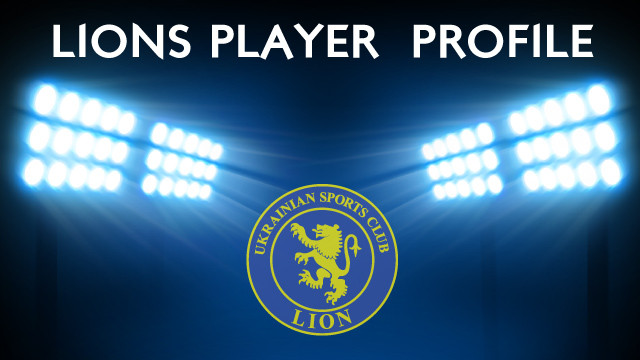 I have made up a player profile with a few questions so we can understand more about the players we play with.

I have taken the first Player Profile and i will send out to a new player every week to fill in.

Players Profile get to know your USC Lion Teammate and things you may of not know about him.

Biggest Influence Person or Sporting – My Grandparents and Dad

Favourite Meal – Chicken Parma with Diane Sauce and a Beer

Favourite Band – Rage against the Machine and Eminem

Favourite Song – Bullet in the Head

Who would play you in a Movie about you – Charlie Sheen?

Stranded on a Island 3 Essential Items – Foxtel, Esky full of Beer, My Wife

What would you buy with your last $50 – Take the wife out for dinner?

So who could be next watch out i could send to you?????