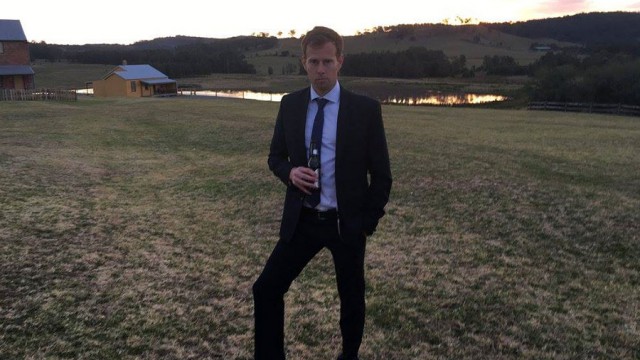 This week we hear from the man, the myth and the legend that is Jason Hall to get his take on the season so far:

On a personal level it must have also been frustrating being out injured and watching from the sidelines, however it will have given you a different perspective to years past. What have you made of the season so far?
It has been a very season frustrating for me personally. Having what I thought was a solid pre-season and a few good trial games, only to be injured the week before the first game was very deflating. But I think the club as a whole certainly looks much stronger than last year, with a few new players we have more depth than previous years and that is showing with the results in the Bs, Cs and Ds. I am sure the results in the As will come in the run home.

How glad were you to be back out on the pitch on Wednesday night and how did it feel to be part of the D team’s first win?
I was a bit worried because I was in a bit of pain during the the warm up before the game but when I came on I felt really good. Great to see the team not just score goals but really get the better of the play in the second half. I am sure there will be more wins on the board in the next few weeks.

What are your personal ambitions for the run in?
To be honest I thought a few weeks ago I wouldnt play at all for the rest of the year. So at the moment if I can play in the majority of the games that are left I would be happy. Anything more than that would be a bonus. Feeling pretty good after Wednesday night so who knows.

Word on the street is now that John Young has completed a half marathon and you are no longer the main man when it comes to running at the club. What do you have to say to the man the public are calling ‘The Mo Farah from Stevenage’ ??
Great effort from Johnny to go under 2 hours. But let me know when Stevenage’s greatest export cracks 20 minutes at Park Run, then I will be worried.

There you go sir!